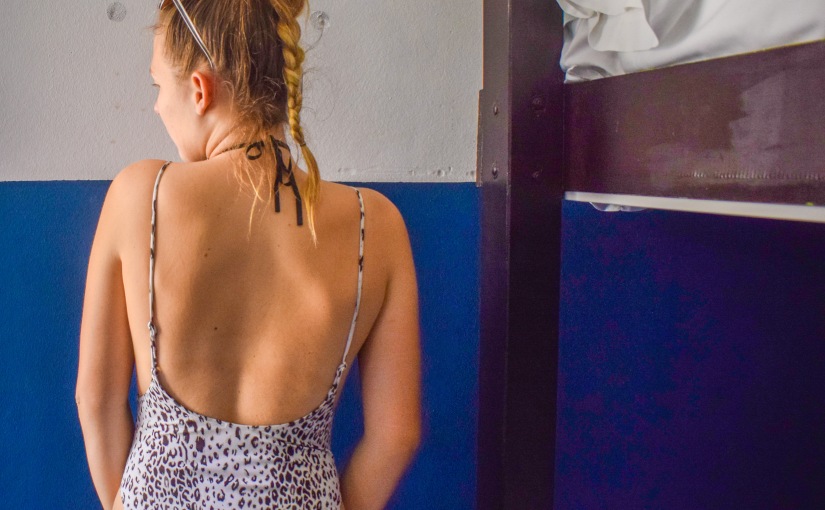 Just over one month ago, I returned from the most inspirational and educational adventure of my life. I travelled lonesome to Europe for 15 weeks, 109 days and a gruelling (just kidding) 9,417,600 seconds. I couldn’t wait to see the world, but only now do I realise that I’ve barely scratched the surface. Come with me and learn a bit more about places you mightn’t have heard of, and what travelling solo was like in the eyes of a 21 year-old novice.

Okay, folks. We’ve got a lot to cover. 26 countries and goodness knows how many cities. We’ll get through this together! 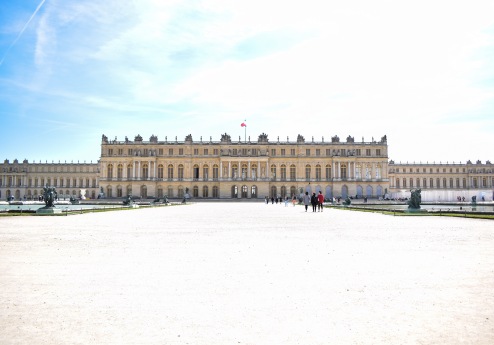 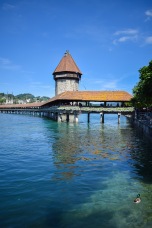 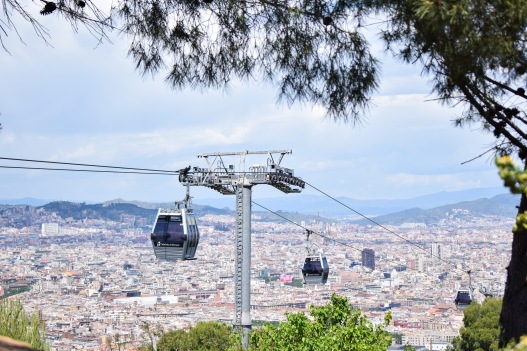 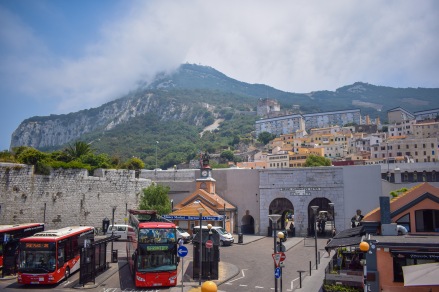